CEPT® technology is an excellent pre-treatment for creating higher yields and increased quality in plant-based beverages such as soy, almond, coconut and oat.

Non-animal milk-like products obtained from plants such as soy, rice, peas, oats, and almond so-called plant-based ‘milk’ are gaining acceptance worldwide primarily because of high fiber (β-glucan) and low-fat content. However, these ‘kinds of milk’ lack some essential attributes of animal-like such as frothability (ability to foam).

The CEPT platform destabilizes the thin cell in the endosperm of oats wherein the glucans reside thereby increasing the yield of β-glucan in the resulting drink (milk). The CEPT also increases the frothability of the ‘milk’ because of the increased release of the β-glucans as well as proteins. The CEPT can also be applied on soy and almond towards increased product yield (soy and almond drink), enhanced extraction of proteins, soluble fibers, and antioxidants such as isoflavones and tocopherol.

Today consumers are more conscious than ever and the next generation will be even more aware of the importance of climate control, origin, and the identity of plant-based beverages.

To be competitive now, and in the future – your plant-based beverages need to meet the standard – and with CEPT® you’ll be better equipped than ever.

Read more on how CEPT® can be applied to plant-based milk below.

What type of plant based milk are you interested in?

The CEPT® can be applied to soy towards increased product yield, enhanced extraction of proteins, soluble fibers, and phenols.

Interested in exploring how CEPT® could affect the production of soy?

The CEPT® can be applied to almonds for increased product yield, enhanced extraction of proteins, soluble fibers, and phenols.

Interested in exploring how CEPT® could affect the production of almonds? Fill out the form below.

Interested to explore how CEPT® could affect the production of coconut?

Interested to explore how CEPT® could affect the production of oat?

Read more about our patented method for enhanced extraction of oat milk.

Get further insights into the world of Chambered electric pulsed fields technology. Learn from customer cases, articles, videos and news. 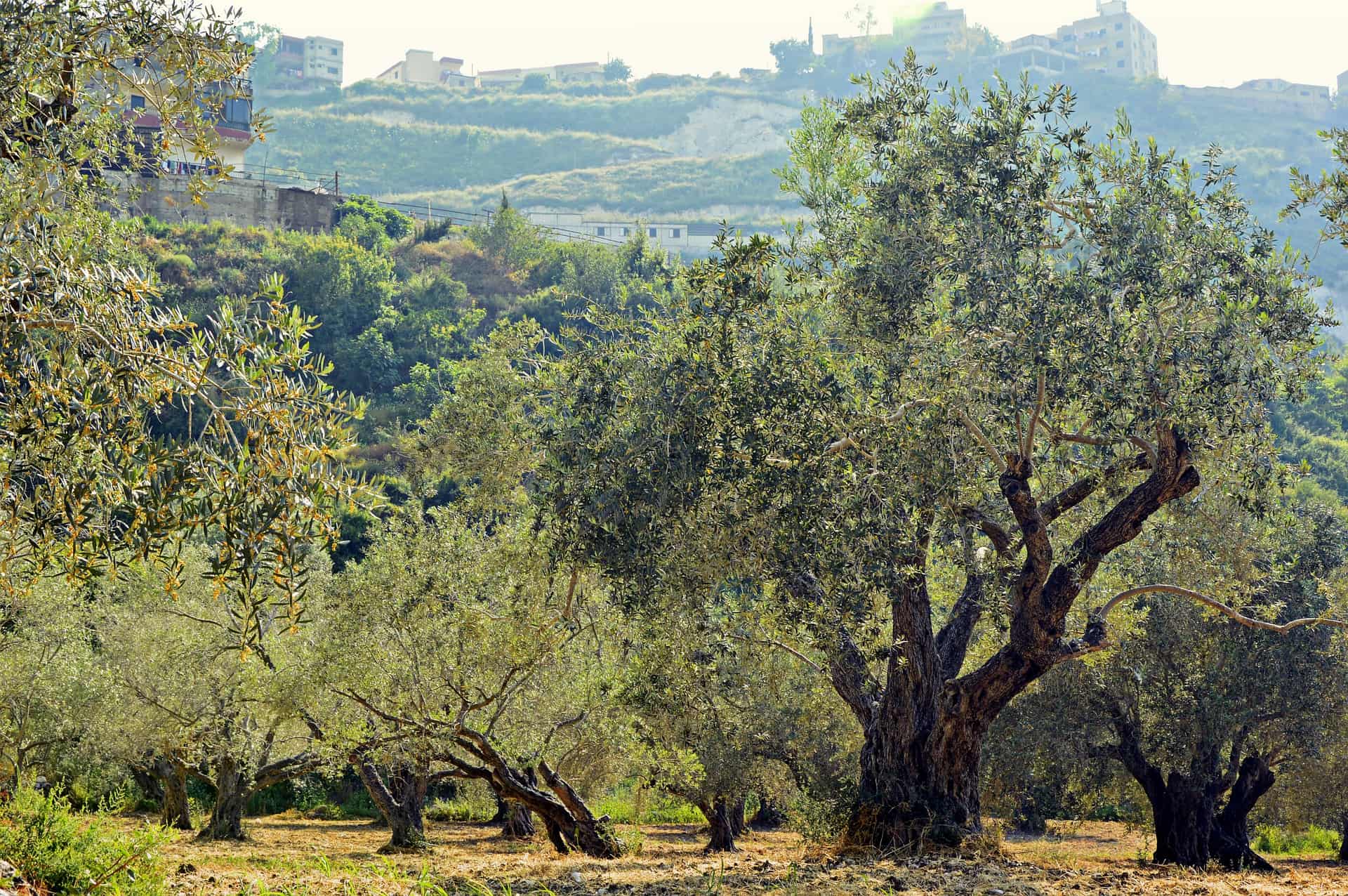 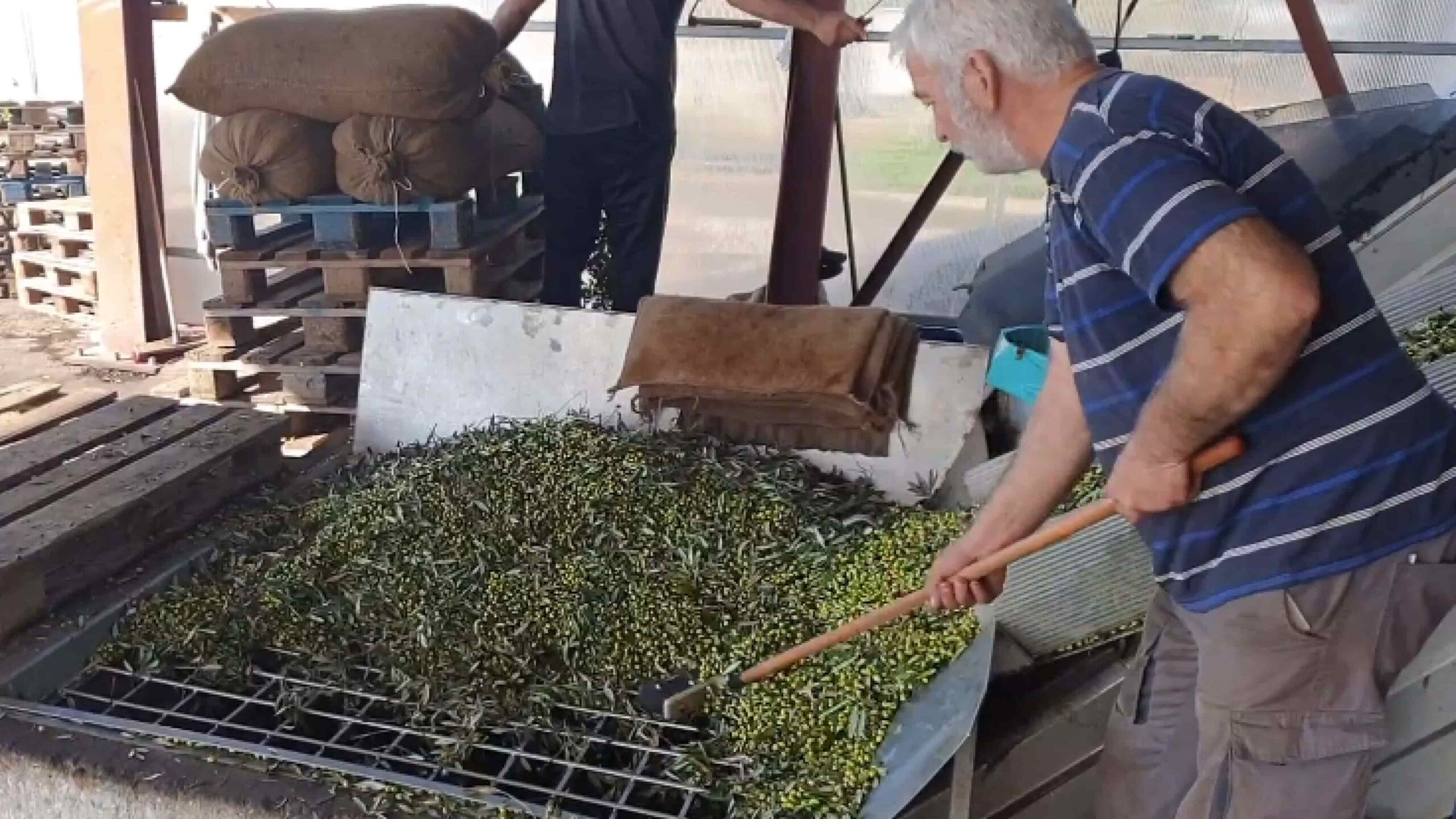 Have a look inside one of Greece’s most modern olive oil mills where we set up an oliveCEPT to help boost their production – with great results!

Get in touch! Find out how CEPT® can improve your plant-based milk production

Fill out the form and we’ll connect as soon as possible to tell your more.