ArcAroma has signed an agreement with Human & Business Development AB (HBD) to represent and act as local agent for the Chilean olive oil production market.

With its flourishing market, it is only natural that ArcAroma establish its presence.  The oliveCEPT® application  can provide many benefits for the producers of olive oil in Chile.

ArcAroma has signed an agreement with Human & Business Development AB (HBD) to represent and act as local agent for the Chilean olive oil production market.

– HBD is a well-known agent that represents companies in several industries, for example, they have helped Chilean wine producers increase their sales significantly. HBD is also involved in heavy investments in Chile from international companies such as Sandvik, Maersk and Electrolux. We are very pleased to sign HBD as our sales agent, as we enter the Chilean market”, says Johan Möllerström, CEO ArcAroma.

The current agreement perfectly fits the strategy of ArcAroma to act globally and Chile has been selected as entry point for the South American market.

Import duties and tariffs are very competitive compared to other countries in the region.

The agreement will also extend market availability and dynamics. Seasonality which characterizes the agricultural sector will be less effective, since harvesting starts in autumn in South America where in southern Europe is initiated in fall. 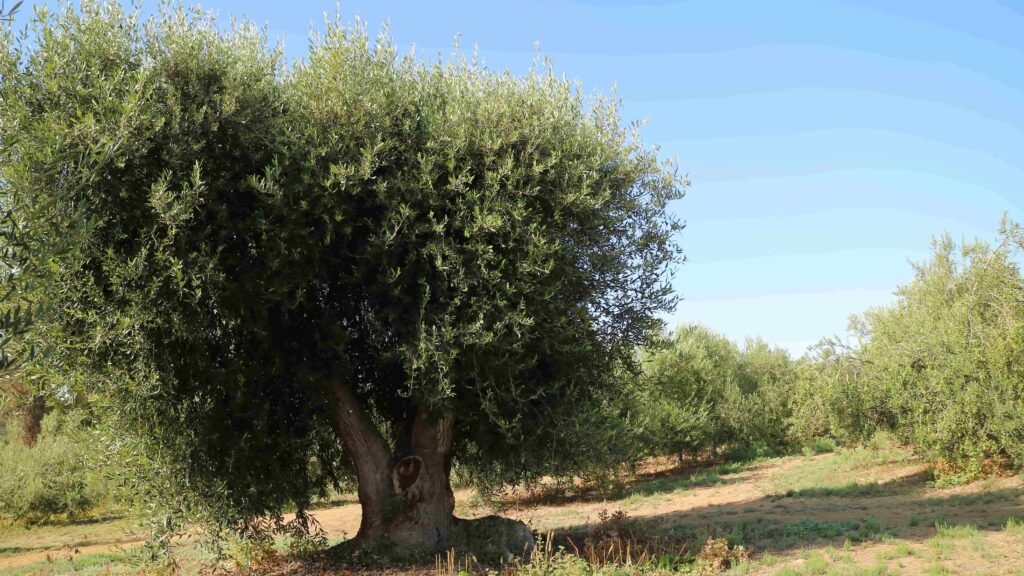 One of the challenges facing the Chilean olive oil market is increasing the production.
ChileOliva – The Olive Oil Producers Association in Chile have driven many projects to increase efficiency and competitiveness. Establishing oliveCEPT® as a natural part of the olive oil production process is the objective, and, by doing so ArcAroma hopes to contribute to increasing efficiency. 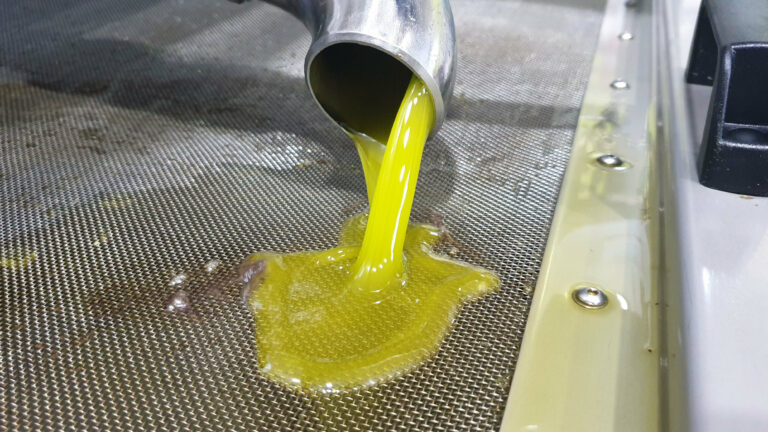 10 % increased extraction of EVOO yield, 50 % reduced extraction time at Agioi Apostoloi (Video) Have a look inside one of Greece’s most modern 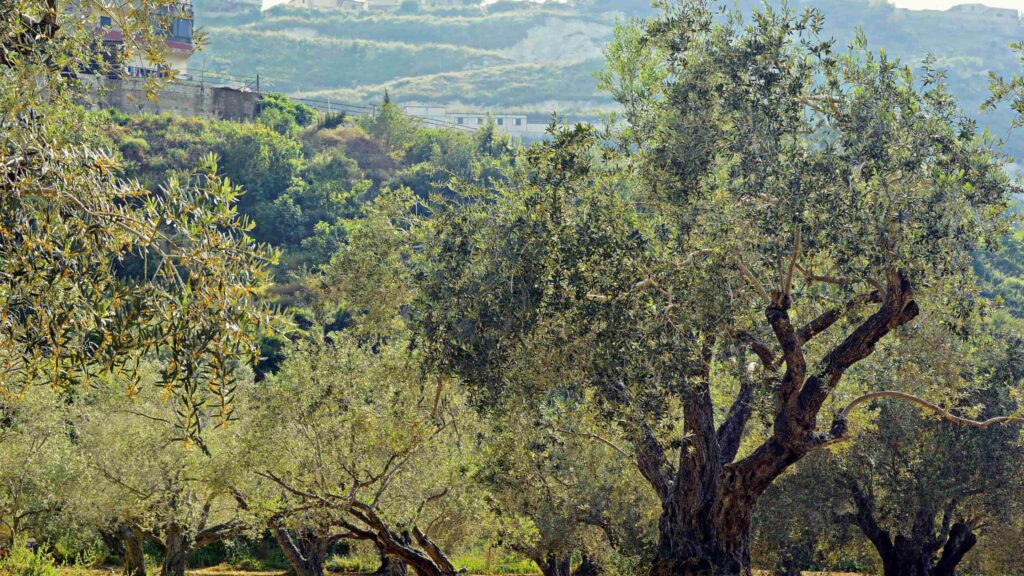