Let us explore the history of how juice became juice as we know it. Technology has always been a part of evolution.

The first juice production dates back to the 16th century Middle East and Italy. In the 18th century Britain found the nutritious advantages and health benefits of citrus-based juice. As early as in 1869 a pasteurization method was developed for longer storage periods of juice. Bottles of juice were sealed and placed in boiling water. However, juice at that time was expensive due to difficulties related to the import of foreign fruits.

After decades of low interest in juice production, the 1990s distinguished themselves with “health trends” leading to a higher consumption of juices. However, the understanding of healthy juice was slightly different back then. Juice was not really juice – they contained mostly sugar.

Since the early 2000s, when juice bars became more and more popular, the needs and wishes of the customers had changed. They started to become more aware of the health benefits of natural juice and began to understand disadvantages of added sugar. The juice industry is now seeing an increasing demand for high-quality natural fruit juices. The market is urging for high-quality juices –  fresh, healthy, with high nutrition values, and minimal footprint.

For thousands of years, humans have developed several techniques to preserve food, kill bacteria, and extend shelf-life. In the beginning, curing and smoking were popular procedures for that purpose. The method for processing juices used for many decades is called High-Pressure Processing (HPP). Food manufacturers use it to make their products last longer, preserve vitamins, and make bacteria harmless.

In 1899, for the first time, high hydrostatic pressure was being used as a food preservation method. Microorganisms were successfully inactivated. Commercial units of HPP were produced and manufactured in the early 1990s.

The modern customer is urging for high-quality juices. OptiCept Technologies, therefore, has decided to face the challenge to provide an even better technology to facilitate for juice producers to meet the market’s demands, which will result in happy customers. The process is called juiceCEPT® e compared to HPP, which is more like pasteurization, the heat generated by electrical pulses is very low and gentle on the juice.

Since the invention of HPP, the understanding of “good food” also changed in the sense of sustainability. HPP is mainly used on plastic sealed food. The CEPT® technology makes it possible to process the product in question in glass bottles.

“The modern customer is urging for high-quality juices. OptiCept Technologies therefore has decided to face the challenge to provide an even better technology to facilitate for juice producers to meet the market’s demands“ 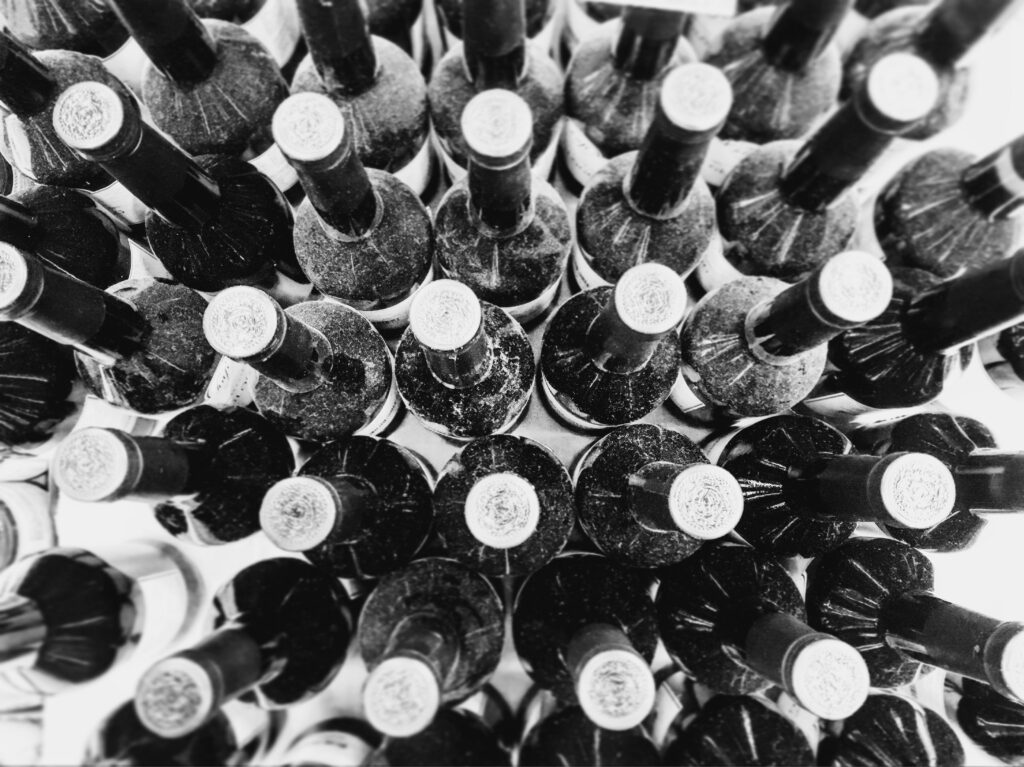 Global distribution often means challenges when it comes to shelf-life. Extending shelf-life often means pasteurization – giving the juice a longer life span but also destroying much of its rich content. The antioxidants and vitamins are degraded during processing and pasteurization. Treating juice with juiceCEPT® shows outstanding results. CEPT® is a patented technology developed by the Swedish company OptiCept Technologies. CEPT® stands for Closed Environment Pulsed Electric Field Treatment. It is a method developed to process biomass such as food and other products. CEPT® is a sustainable and eco-friendly method since it reduces organic waste, extends shelf-life, and enhances and preserves the quality of the product in question. The technology has proven very effective for the treatment of juices. The juiceCEPT® deploys technology for juice production that improves the yield and the quality of an extracted juice from fruits, berries, and vegetables. The treatment is continuous and easy to retrofit into existing juices extraction lines. 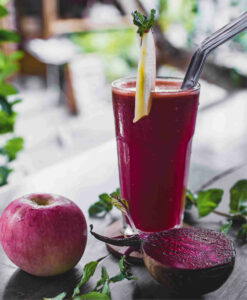 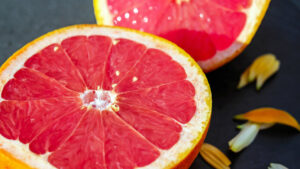 ArcAroma ready to explore the “Super Juice” market in China

ArcAroma is pleased to announce that we have signed a strategic partnership agreement with ZhongWu on the joint development of the “Super Juice” market in China. Target to sell at least 40 CEPT® systems, in the coming 3 years.